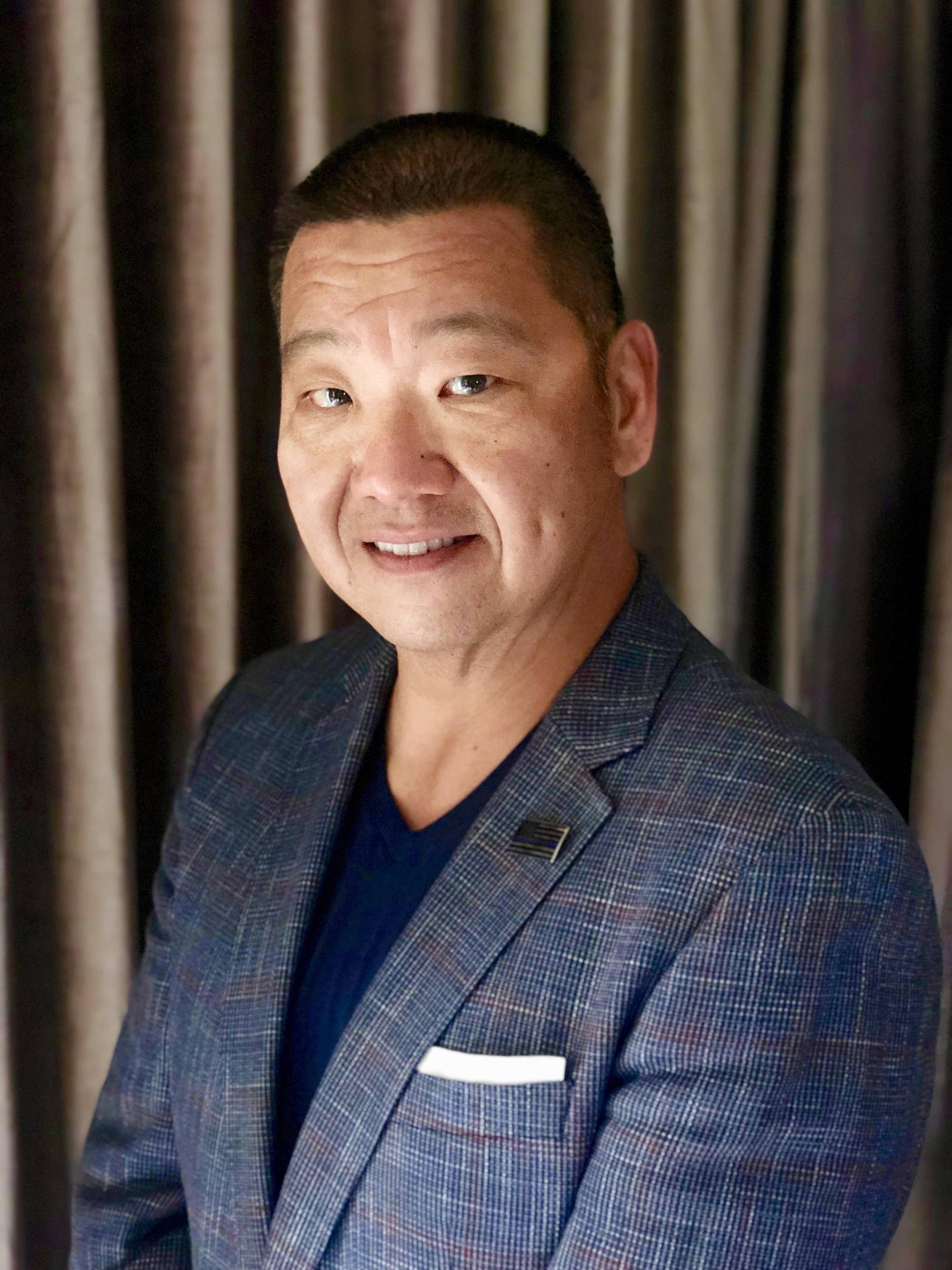 Richard Ham has a two-decade history in the hotel and restaurant business. Mr. Ham is known for his financial savvy and entrepreneurial approach to creating quality hospitality experiences across lodging, food & beverage and guest entertainment. As CEO of Eight88Hospitality, he brings a thorough knowledge of the hospitality industry, commitment to quality service and unwavering attention to detail.

His career in the hospitality industry began with Hilton Hotels Corporation, where he managed up to 1,200 team members at several brand flagships, including Hilton Portland, Hilton Anaheim and Hilton Costa Mesa. During his time with Hilton Hotels, he developed and incorporated operational strategies that dramatically increased gross revenues. Mr. Ham also oversaw three multi-million-dollar renovations, developed and managed marketing programs and introduced initiatives that increased team member loyalty as well as guest satisfaction.

Mr. Ham graduated from Long Beach State with a degree in Public Administration and has also received certificates from Cornell University's PDP program. 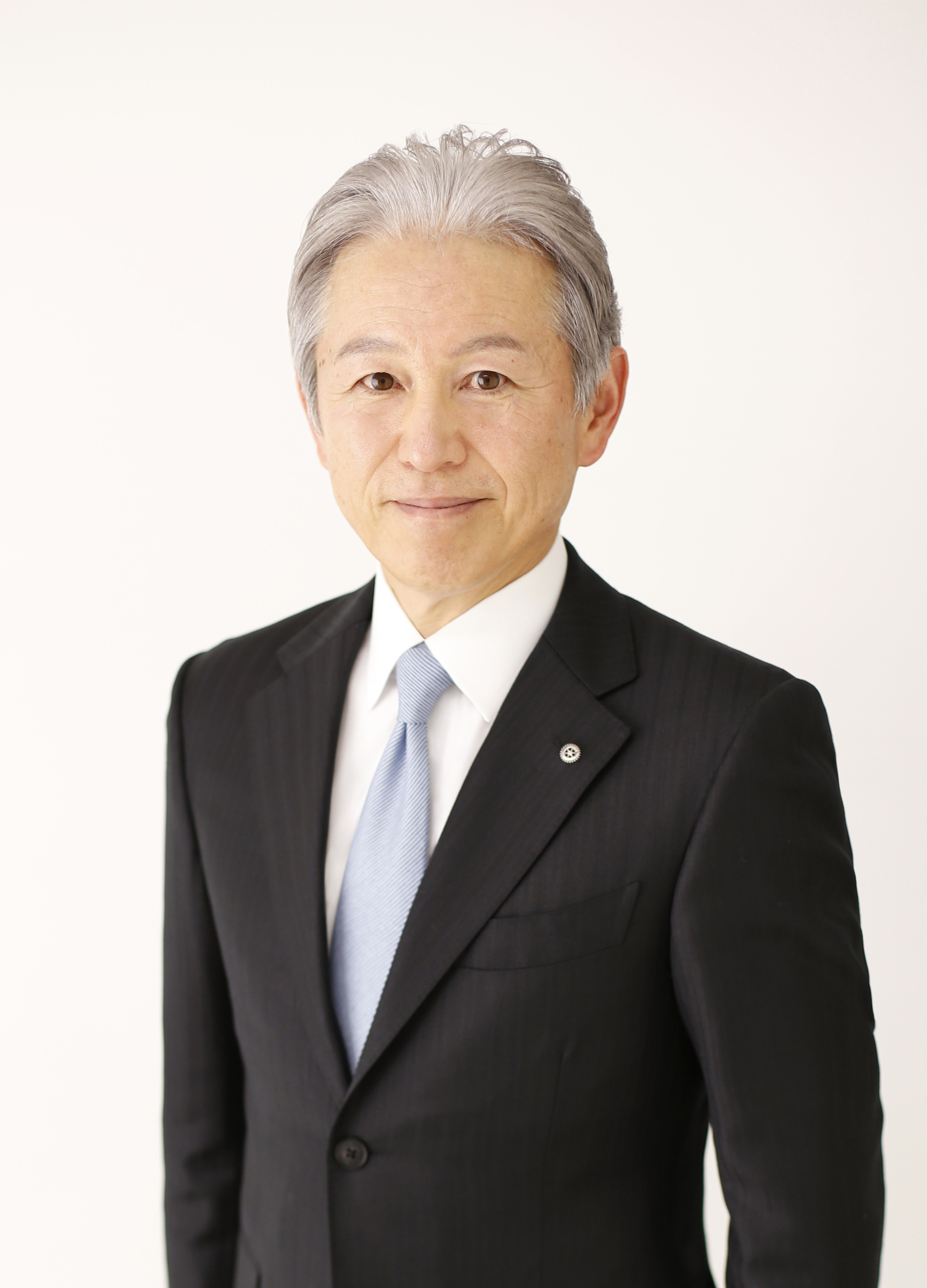 Takao Shinomiya has more than 30 years of experience in commercial real estate investment including property leasing, management, and dispositions. For the past 11 years, Mr. Shinomiya has been an integral financial partner and continues this relationship as a principal of Eight88Hospitality.

When he is not strategizing on investment opportunities for Eight88Hospitality, he serves as President of Tatsumi International Co., Ltd., which traces it roots to Tatsumi Shokai Co. founded in 1920 as a global transportation and logistics company.  Tatsumi Intl. was established in 1996 to pursue a diversified global investment strategy and now owns over 25 properties in Japan and the United States. Mr. Shinomiya oversees an array of real estate and operating entities in the Western part of Japan and the Pacific Rim and has successfully managed a portfolio of interests spanning real estate, hospitality, and entertainment venues. Previously, he served as president at Kounan Enterprise Co., Ltd. and Toushin Maintenance Co., Ltd., both in Osaka Japan.

Mr. Shinomiya is licensed to facilitate real estate transactions and is also a Certified Building Administrator. 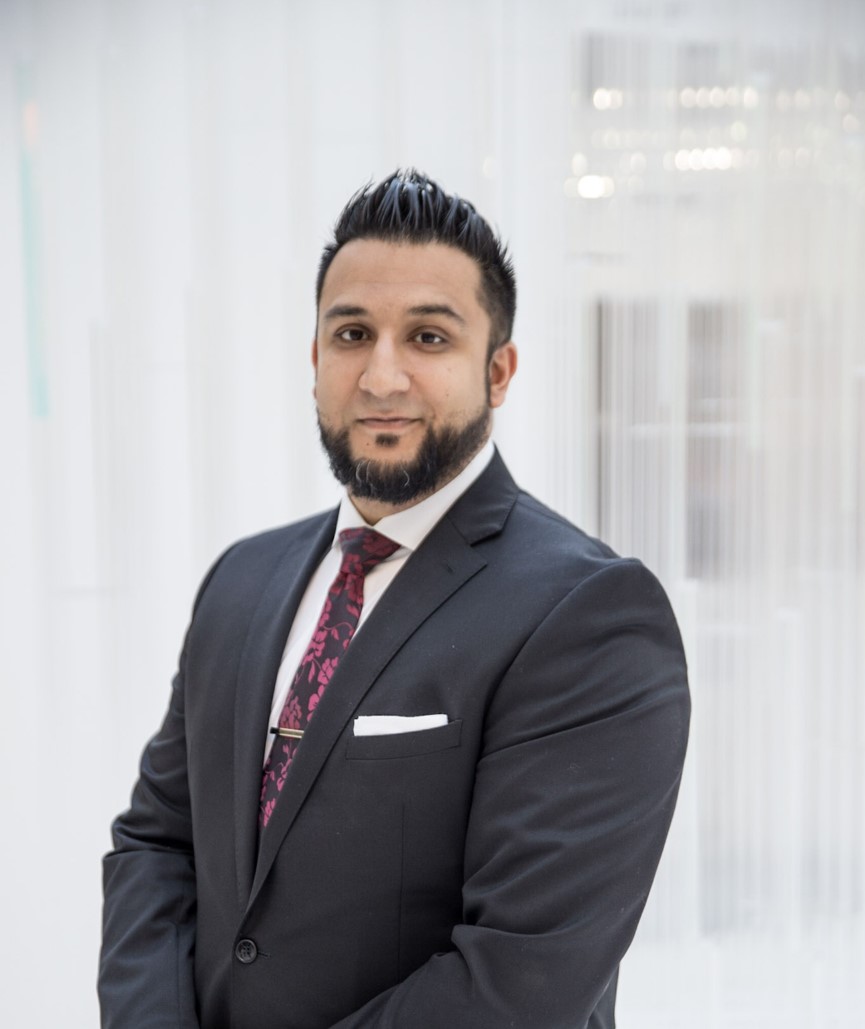 
Imran Shahab is more than a 20+ year seasoned veteran of the industry; he is an entrepreneur at heart that has developed over 20 boutique hospitality brands, noted consultant for many fortune 500 companies, and a decorated combat veteran

Mr. Shahab has worked his way up the hospitality ladder and brings a truly unique perspective to the business. Having started at the front desk for Starwood, Mr. Shahab's skills and compulsive passion for system / processes lead to rapid growth through all departments and eventually to General Manager, Asset Manager and then leading the strategy and six sigma teams for Luxury Brands - W, St. Regis, and Le Meriden.  He would then move on to successful positions with GE, Booz Allen Hamilton, along with many years as COO of Plan Do See America.

As President of Eight88Hospitality's Hotel Operations, Mr. Shahab oversees all Management and Operations of the Hotel division; personally leading the way and involved in everything from RevMax Calls to labor models. Imran is also currently pioneering many of the Company's core safety protocols in relation to Covid-19; which more important than anything to our core principals is providing a safe environment to our guests and team members. 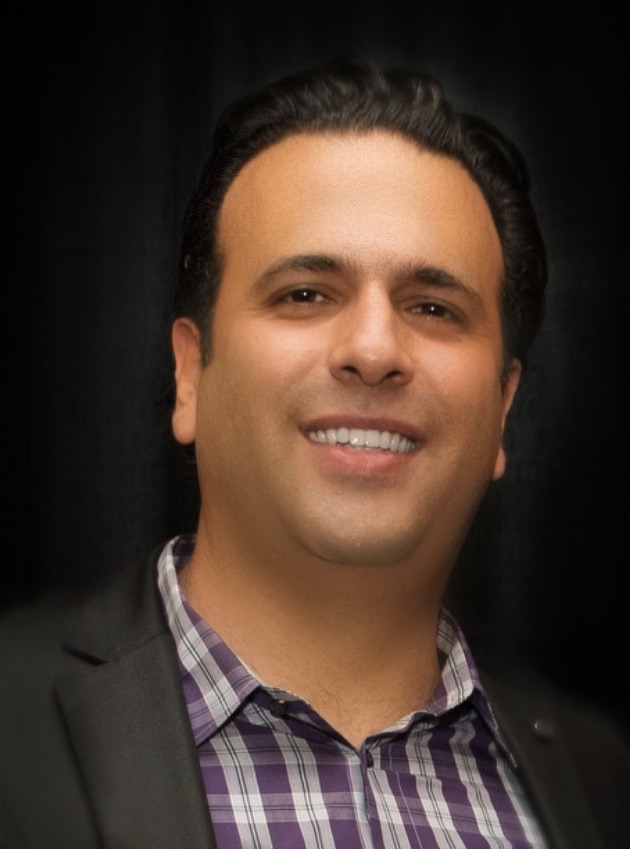 President of Food and Beverage Operations

Freddy Braidy started his professional career in the film business as an independent producer that was responsible for development and production for over 20 films such as The Whole Nine Yards, Rescue Dawn, and Gospel Hill.

Mr. Braidy aims to create an inclusive culture based on mutual respect, friendship, and unparalleled service, while surpassing our guest’s expectations by going above & beyond; be it for one individual or many. BNG continues to diversify its holdings with current and upcoming projects in the entertainment, nightlife, restaurant, hotel, private and corporate event business. 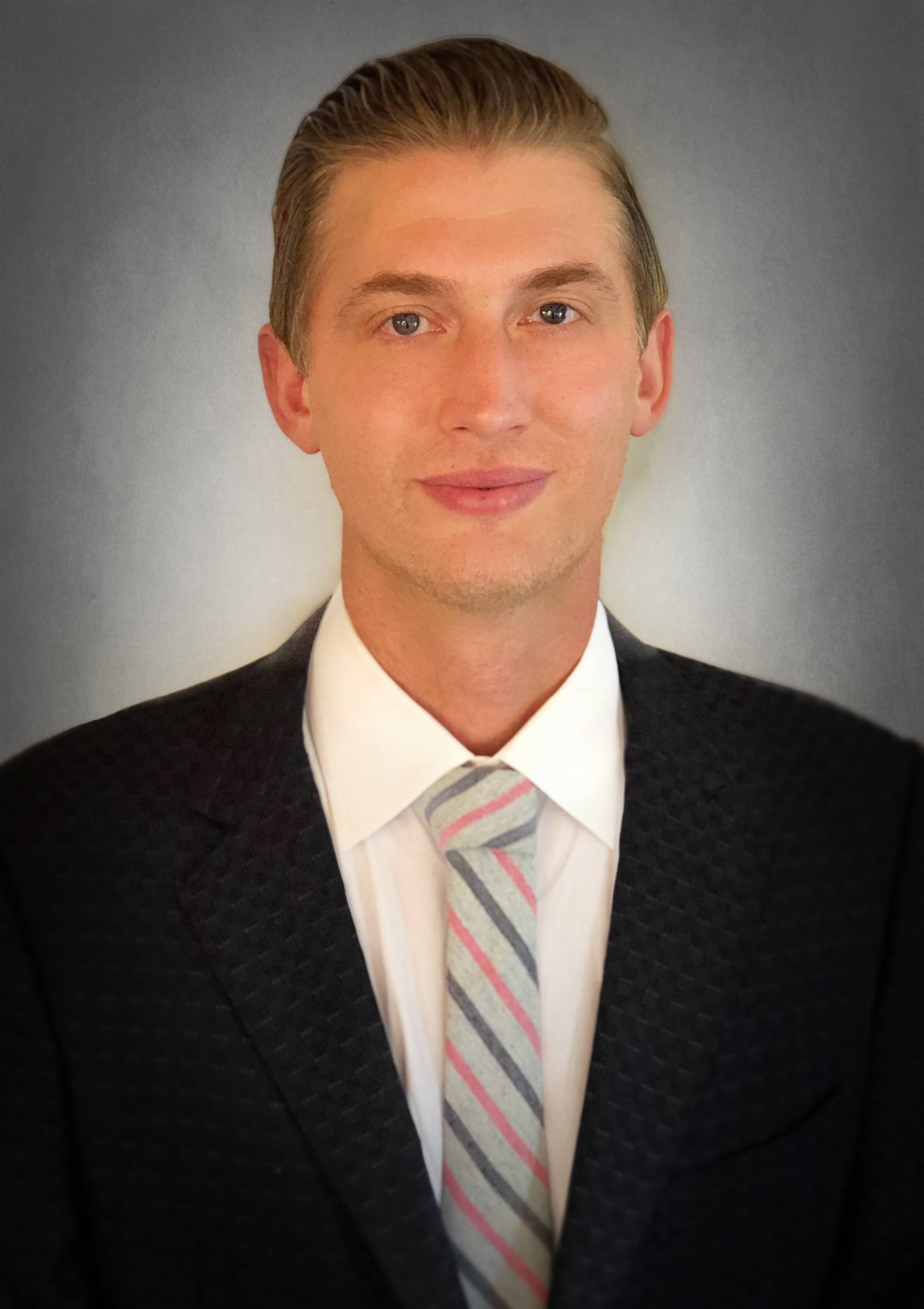 VP of Food and Beverage Operations

Spencer Kushner has been immersed in the hospitality world for nearly two decades.  As a founder and managing partner of BNG since 2008, he's cultivated a unique brand of original concepts, as well as building their engaging narrative frameworks. In addition to the creative, Mr. Kushner oversees operations, develops marketing strategies, and curates entertainment programming.  Mr. Kushner's hospitality roots began in owning and operating large scale nightclubs, and have since shifted towards upscale dining, fast casual concepts, boutique hotel management, speak easy bars, and live entertainment lounges.

A Los Angeles native, he grew up in a film entertainment rooted family and earned a double major in Art History and Public relations at the University of Miami.   Mr. Kushner is focused on culturally relevant hospitality ventures that represent an authentic, personal experiences inspired by art, film, music and fashion. 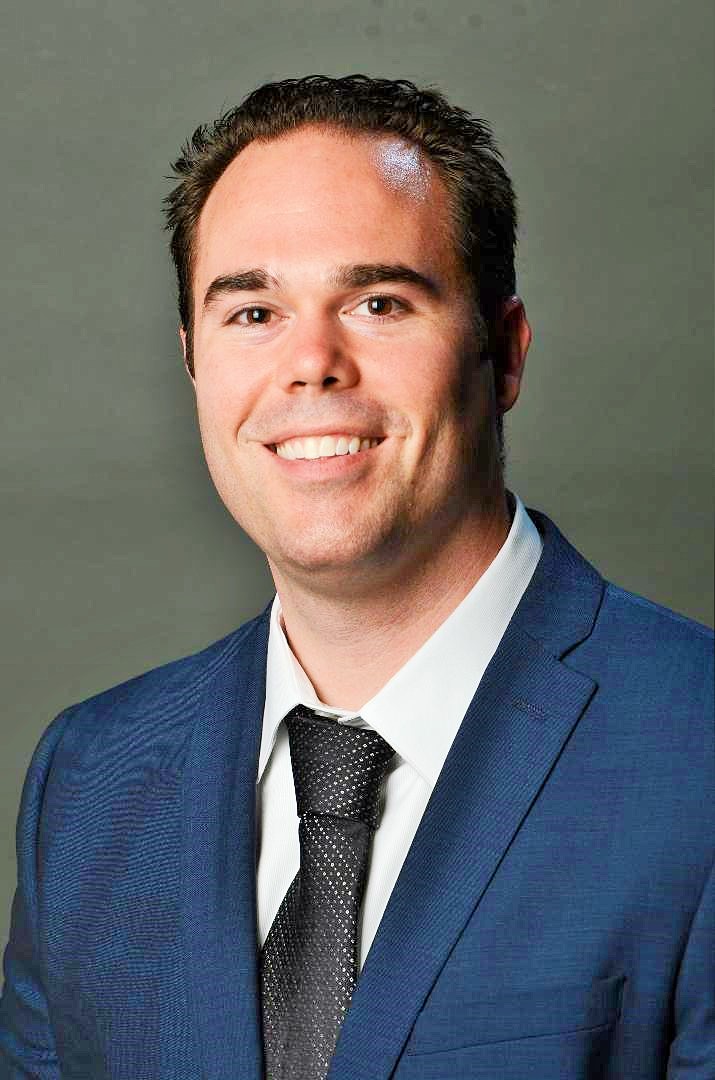 Corbin Saunders has more than a decade of experience in the hospitality industry. As the EVP of Development & Acquisitions, he brings a sharp focus, structure, and detailed analysis to all Eight88Hospitality’s projects. In addition to overseeing the investments of the Company, Mr. Saunders is also at the forefront of Partnership Development, spearheading new opportunities and dedicated to ensuring only win-win relationships.

Mr. Saunders began his hospitality development as junior sales manager with Casa Resorts and within two years was advanced to Senior Sales Manager, and within four years he was the Director of Sales overseeing all properties. Traveling the globe, he was able to secure strategic partnerships with the top travel companies out of Australia, New Zealand, Canada, and South Korea; while also year after year outperforming revenue budgets and expectations.

Mr. Saunders graduated from the University of San Diego in 2006 with a degree in Business Administration 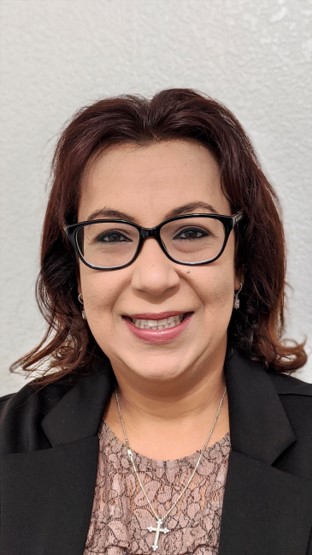 Nermin Khalil has over 15 years of experience in the Hospitality Industry working with different brands from Hilton Hotels, IHG, Hyatt as well as Independent Non-branded Hotels. She has extensive experience with In all aspects of hotel operations, including but not limited to: re-branding, renovation, budgeting, and financial management.  In 2000, She began her career with Hilton Hotels, in the finance and accounting department, holding various positions at several hotel properties.  In 2006, she left Hilton and joined Casa Resorts (currently Eight88 Hospitality) and Richard Ham as Corporate Controller.  In 2008, Mrs. Khalil shifted focus and became General Manager for several Hotel Chains; including: Embassy Suites by Hilton, Hyatt Hotels, Crowne Plaza, and Independent Boutique Hotels.

As the VP of Operations, Mrs. Khalil is responsible for the existing portfolio’s overall performance and efficiencies, while also spearheading the operational launch of each new partner property. She has a unique perspective to hotel operation along with a strong background in Finance, Revenue Strategy, Food and Beverage and Property Improvement. 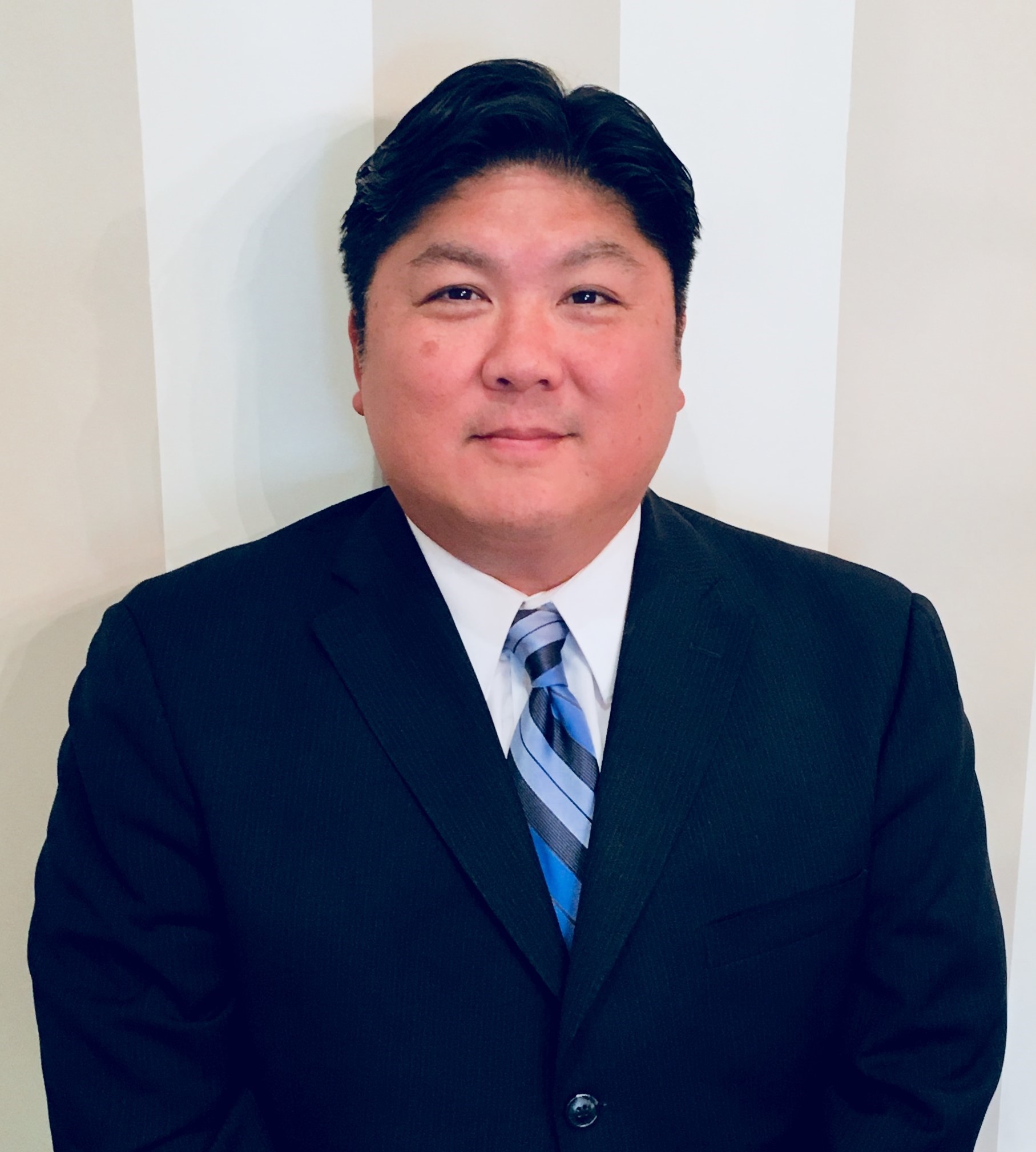 Ed Rhee has more than 20 years of legal experience and is a member of the California and Federal bar. He serves as in-house legal counsel for Eight88Hospitality and specializes in business transaction law.

Previously, Mr. Rhee was a tax associate at a major national law firm. Mr. Rhee received his B.A., J.D and LLM in Tax from the University of California, Los Angeles and University of San Diego.